Good Morning Britain hosts Susanna Reid and Adil Ray were joined by Vikings star Katheryn Winnick who was born in Ontario, Canada and is of Ukrainian descent on Tuesday.

The actress condemned Russia’s assault and explained the Ukrainian people are “fiercely proud” of their culture and history.

Adil asked: “What are people in Ukraine thinking at this point? Do you speak to your family, do they feel they can win this? 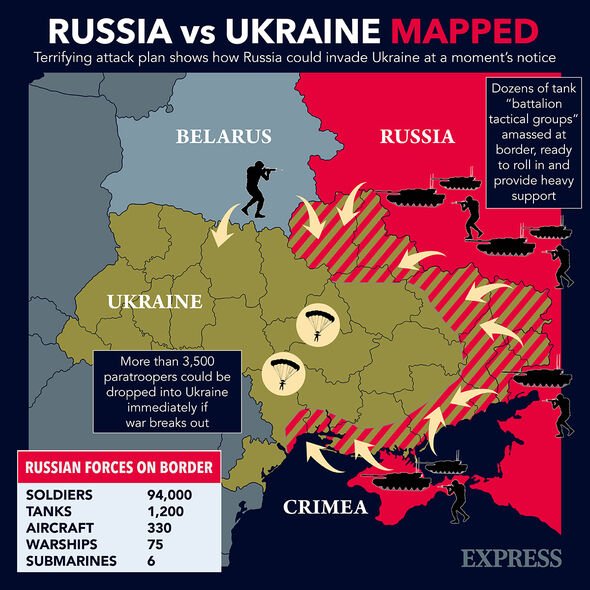 “Do they genuinely feel they can take on the might of Russia? These are people who have been brought up, like so many of us have, knowing how powerful and dangerous President Putin is. “Do you think they genuinely believe they can win this war?” 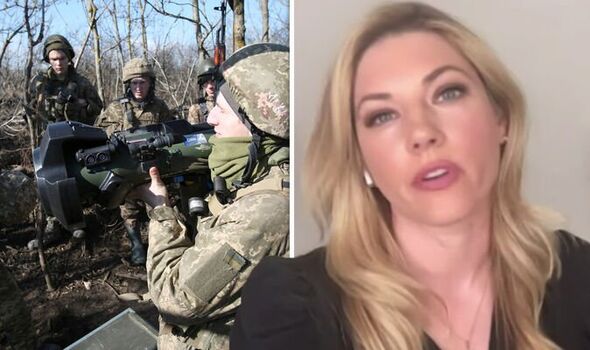 “We’ve been in battle for our independence for years and years and we will fight to the death to protect our land and our home and our children and our women and our man and our nation.” “That is something that maybe Putin has underestimated,” she continued.

“The Ukrainians are a very peaceful people and we’re a peaceful country.“We never wanted this war and we just want the Russians to go home and let us live in peace and independence.” 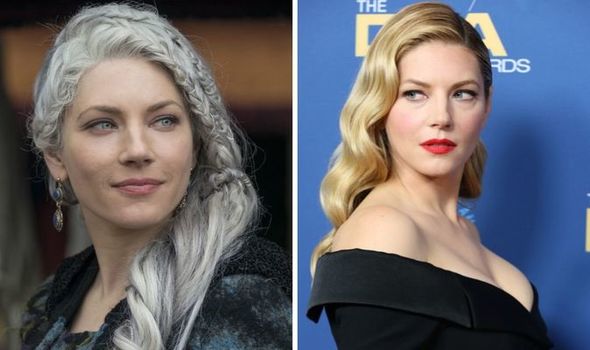 Susanna commented: “There’s been a call within Ukraine for those around the world who want to come and fight to return to the country or in fact non-Ukrainian nationals to go to Ukraine to take up arms.

“We’ve seen a number of people here express an interest in doing that. “We spoke earlier to a 19-year-old British-Ukrainian student who said she returned to Kyiv and she is now prepared to do whatever it takes to defend her country.