Jennifer Love Hewitt is on the cover of Maxim magazine — for the fourth time in her career.“And I love my Maxim!” Hewitt says.

USA Today reports the actress was proud to show off her breasts, cup size 36C, for Maxim’s April issue cover. 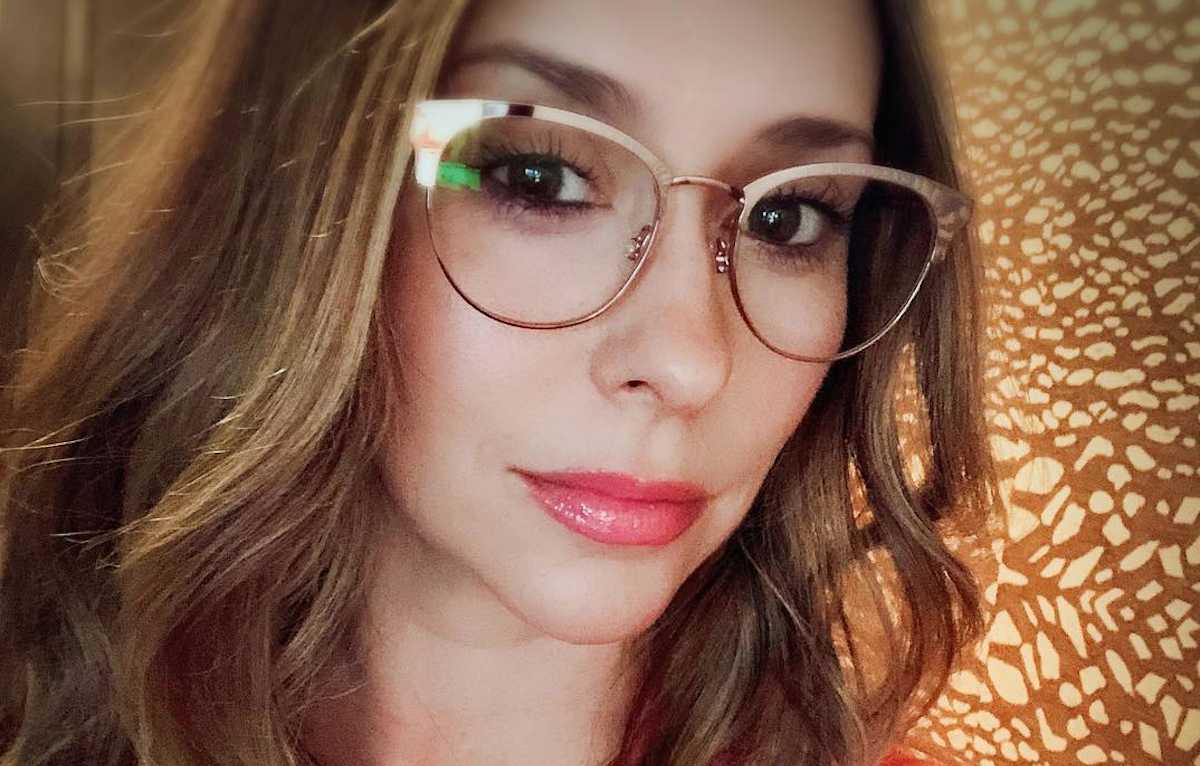 “It’s horrible to say, but I like my boobs,” she told the magazine. “They’ve always served me well. They’re good.”The actress, whose roles have included “The Ghost Whisperer,” “Can’t Hardly Wait” and “I Know What You Did Last Summer,” also admitted to having three engagement rings on hold at Tiffany’s last year but is still single and doesn’t get asked out often.

Hewitt’s previously dated Carson Daly, John Mayer, Jamie Kennedy and Joey Lawrence, and was engaged to “Band of Brothers” actor Ross McCall before breaking it off in 2008. 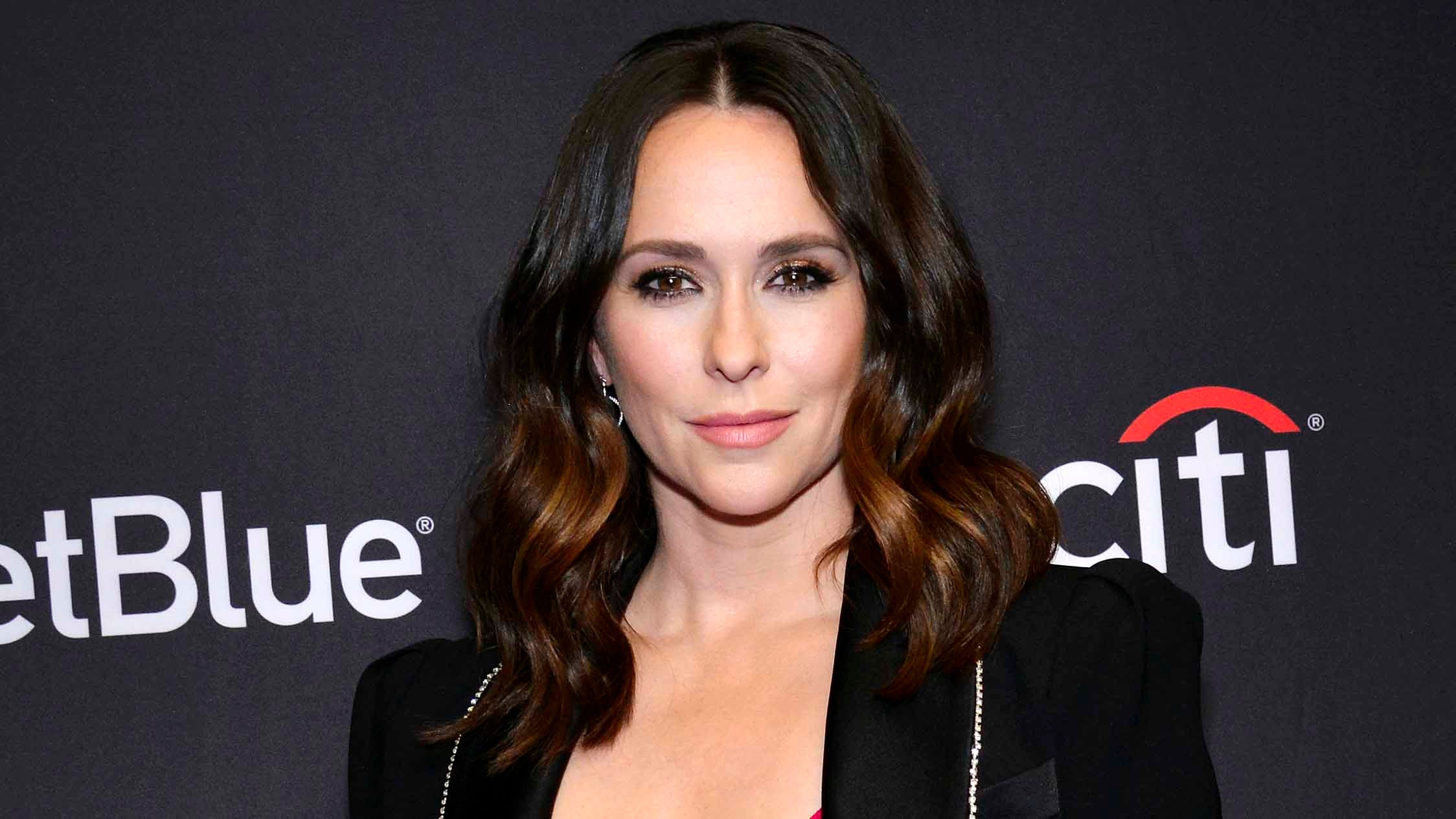 “It might sound so stupid, but guys do not hit on me,” she said. “I’m not really sure why, but it’s very rare that a guy will ever come up to me and be like, ‘I’m going to lay down my game right now, and you’re going to like it.

‘”Hewitt, who was once named the worst actress since 1985, is still going strong with a career. She stars in a new Lifetime series next month called “The Client List,” playing a prostitute.

According to MSNBC, the 33-year-old got in shape for her new role by taking pole dancing lessons. “It’s a great way to stay in touch with your sexuality,” she explains. “I also love to cook, so I can have a cake in the oven while I do a pole dance.”

Hewitt also told the magazine that she’s still a big fan of “vagazzaling.”It’s where you stick Swarovski crystals on the female area to add a little glitz and glamour. 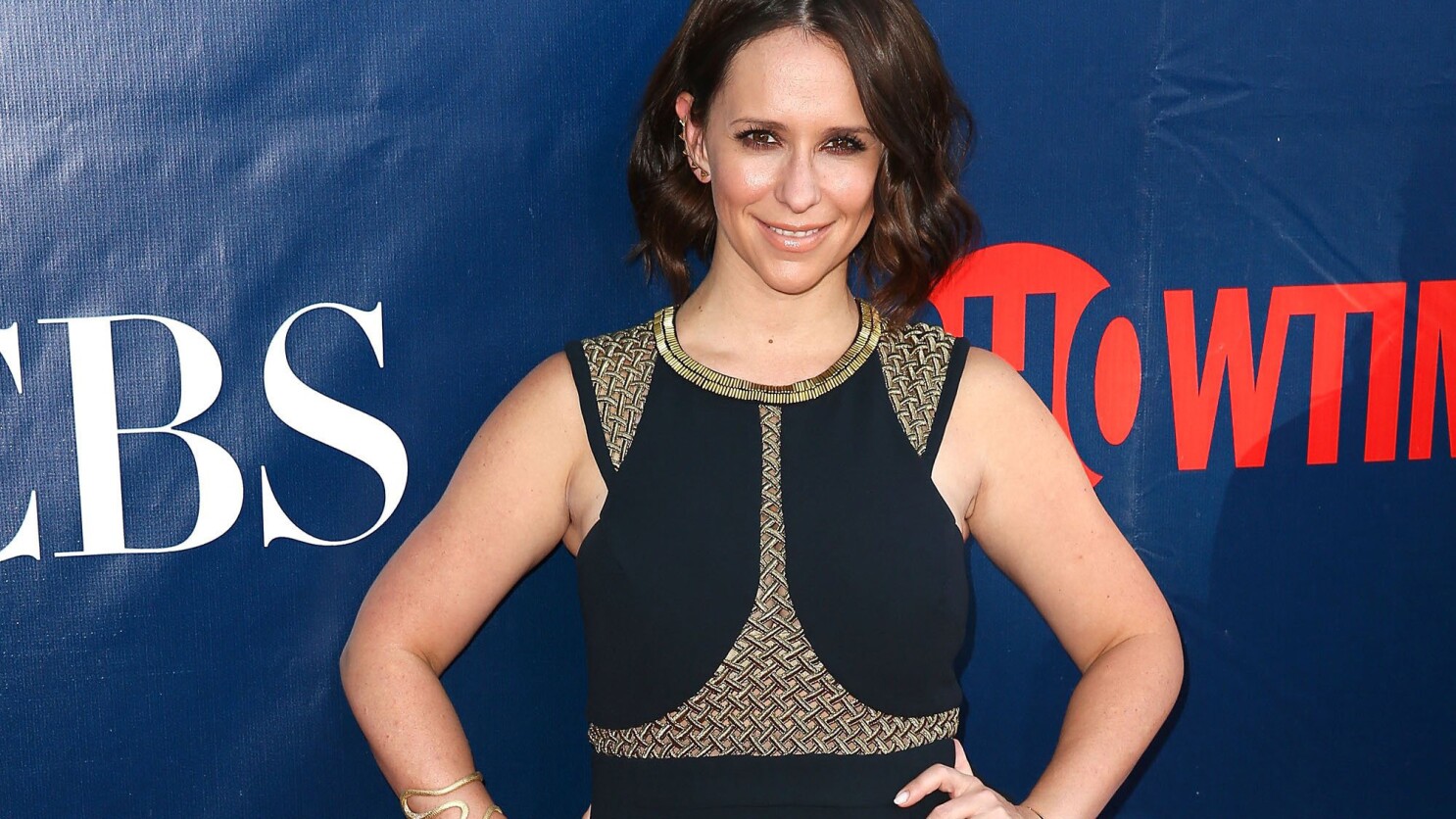 I actually named it that because it’s like BeDazzling for your hookah,” J. Love said. “The fun part of being a girl is that there are little beauty things you can do to make yourself feel special. I can walk around all day and think, ‘Nobody has any idea that I have a sparkly secret in my pants right now.’”

“It kind of took off after I wrote about it in my book, and now I have strangers coming up to me all the time like, ‘Oh, my God, I’m vagazzaled right now. Want to see?’ I’m like, ‘No, I don’t — but congratulations!”